The Asian Community Health Coalition (ACHC) has its origin in a partnership of multiethnic community-based organizations with a common interest in cancer health disparities. In 2000, the Asian Community Cancer Coalition (ACCC), an umbrella organization was established to primarily improve the well-being and reduce cancer health disparities of Asian Americans and Pacific Islanders. The rapid increase in the ACCC membership broadened the coalition's interest in underserved Asian and minority health disparities issues. In response to community needs, ACCC became a subset of a larger and more representative coalition of community-based organizations, the Asian Community Health Coalition (ACHC). In 2003, the ACHC and its subset, the ACCC, were incorporated in the State of Pennsylvania as a 501 (c) (3) Non-profit Organization, designated by the Internal Revenue Service as a charitable organization qualified to receive charitable contributions and grants funding. To date, the ACHC represents a coalition of over 390 organization partners including diverse community-based organizations, community health centers and academic institutions in the eastern region of the U.S. across Washington DC/Maryland, Pennsylvania/Greater Philadelphia, New Jersey and Metro NYC.  This coalition of collaborative partners represents over 30 different ethnic communities and language groups among  Asian Americans, other racial/ethnic minority and immigrant/refugee populations in reducing health disparities through culturally and linguistically appropriate services and programs, especially to underserved and uninsured populations. 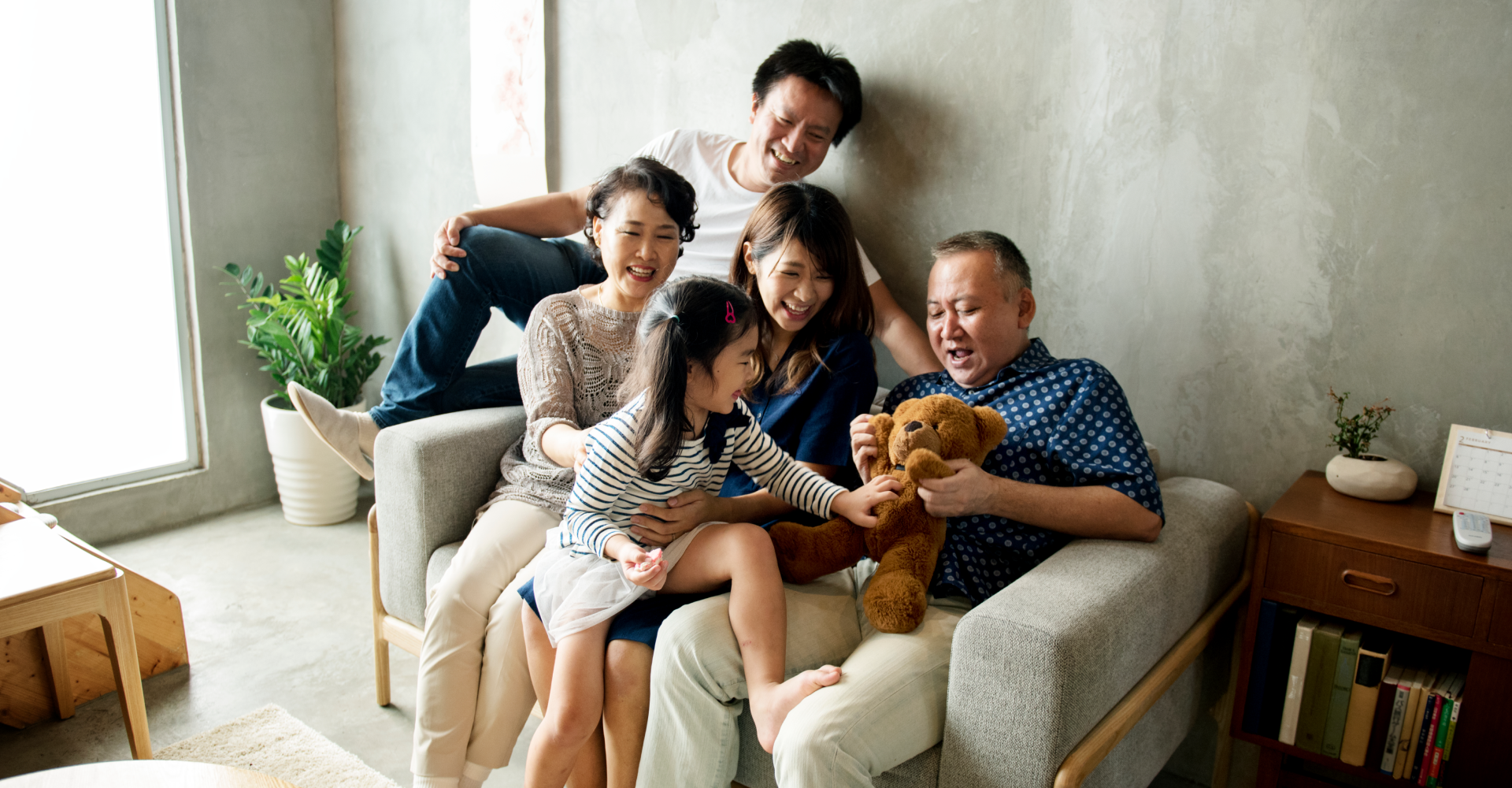 Asian Americans are comprised of very diverse ethnic groups and face substantial challenges. For example, more than 70 percent of Asian Americans are foreign-born, and thus many have limited English proficiency. Other challenges include differing cultural beliefs and behaviors and unfamiliarity with the Western health system. In addition, Asian Americans have the most difficulty understanding instructions in a doctor’s office, are the least satisfied with cancer care coordination, and experience unique health disparities from other ethnic populations. 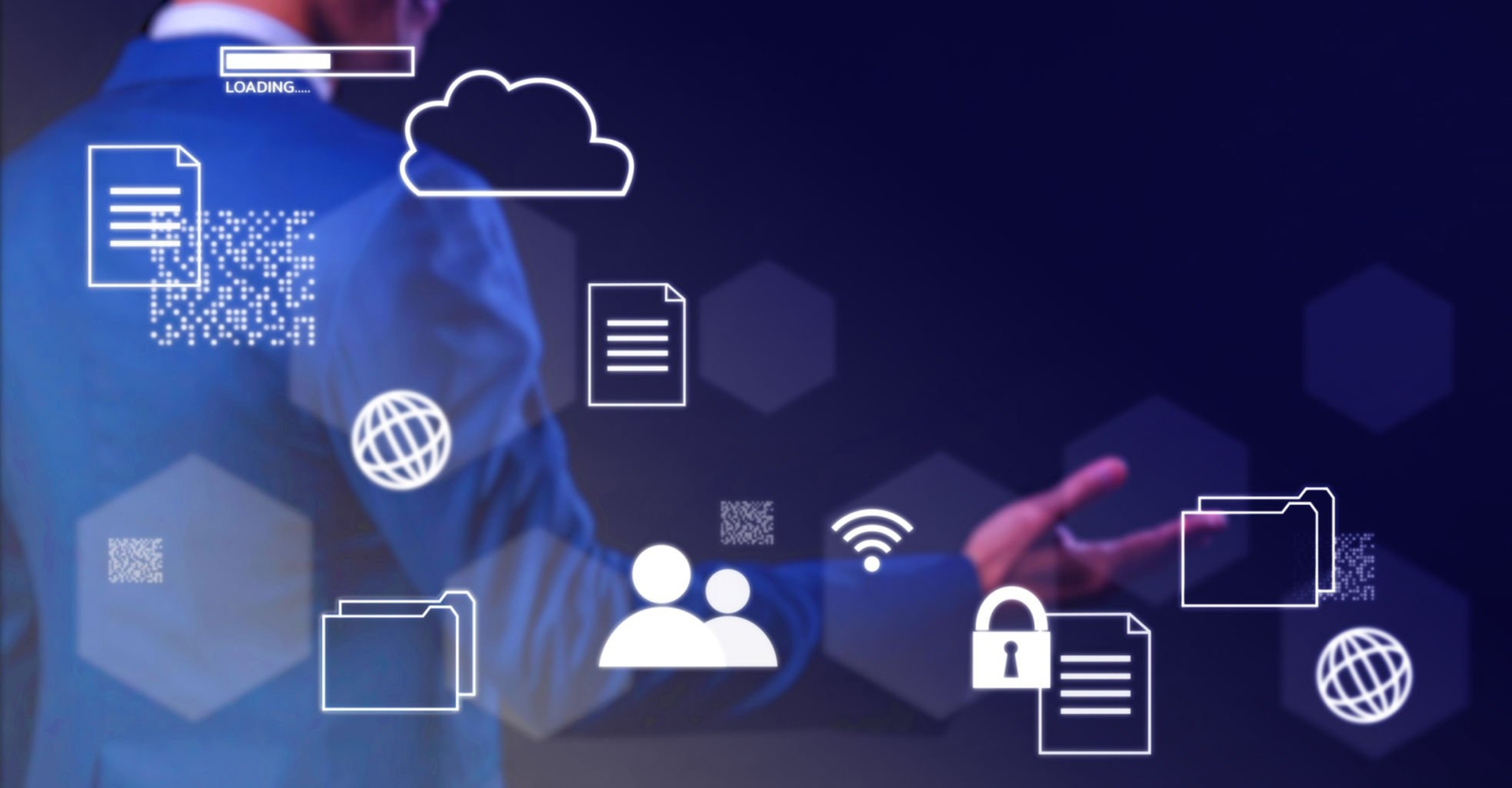 Connect with a host of web-based health resources for public and community health professionals, consumers, community members, and research participants, including patients and healthy research volunteers. This page provides links to information, campaigns, tools and other resources produced and/or supported by NIH and other agencies of the U.S. Department of Health and Human Services. 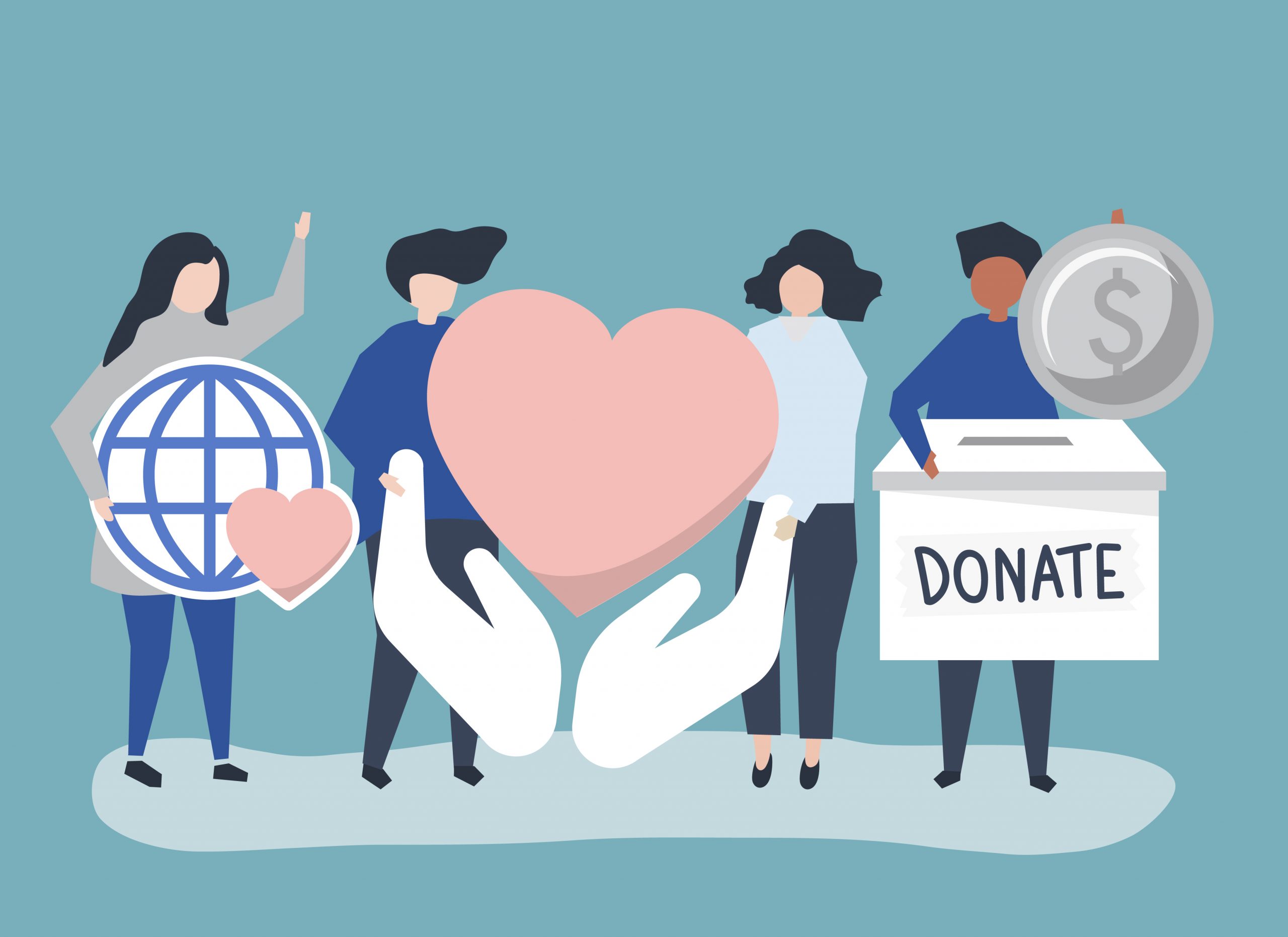 DONATE towards a healthy future for AACHC communities

Your tax-deductible contributions to ACHC will help:

All gifts are welcome and greatly appreciated.

You can assist the ACHC in planning or implementing a variety of health and health-related programs. By working with professionals and other skilled and experienced volunteers, you will have an opportunity to learn more about your community and its health needs as well as to develop skills that would allow you to design and implement innovative projects in your own or other Asian communities. If you are interested this program, please contact ACHC at: [email protected]gmail.com, by mail to ACHC, 1106 Buttonwood Street Unit A , Philadelphia, PA 19123.

!
!
Count Me In
Something went wrong. Please check your entries and try again. 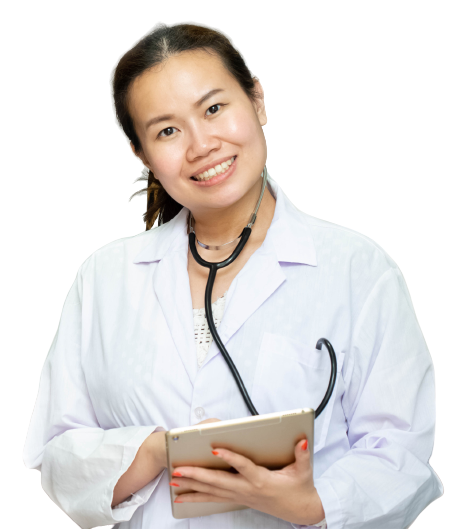